Create an Account - Increase your productivity, customize your experience, and engage in information you care about.

The 911 Central Dispatch Center has been growing and improving with technology to better serve the citizens of Cass County.  A new radio system installed in 2016 helps responders communicate better which creates a safer response.  A new 911 system that allows text to 911 installed in 2017 will help the hearing impaired communicate in an emergency or if someone is unable to call and talk during an emergency they can use text to 911.  The text to 911 currently is only SMS. Group messages, pictures and video will not go through.  The 911 Central Dispatch Center is also proud to offer Smart911 (www.smart911.com).  This is free for the user to create an account profile.  We encourage everyone to create a user profile for the Smart911 program.  The information entered by the user will help 911 dispatchers get help to you faster.  All information put in the Smart911 system is secure, confidential, and only seen or viewed when a 911 call is placed by the user.  This program will help the 911 dispatchers send the appropriate responders quickly during an emergency. 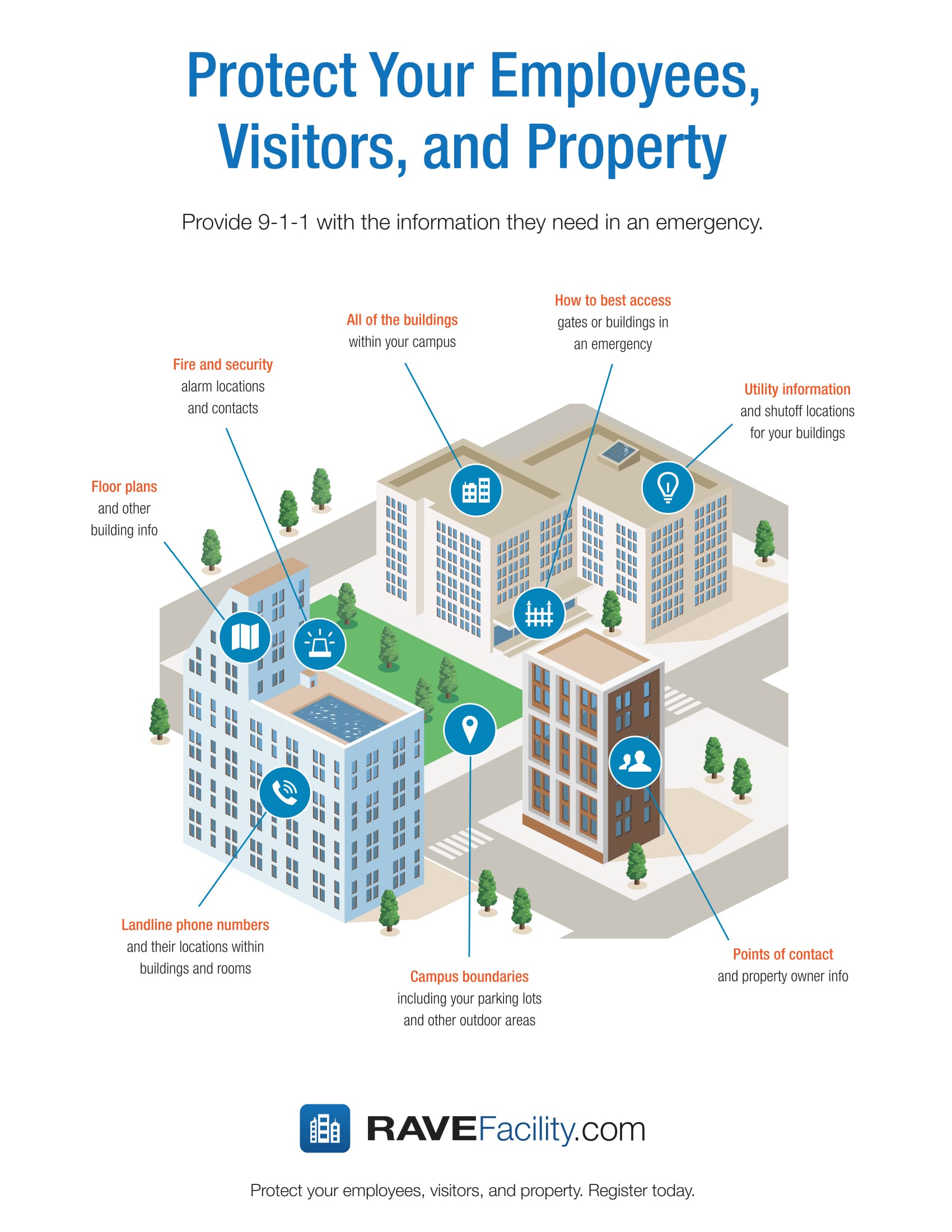 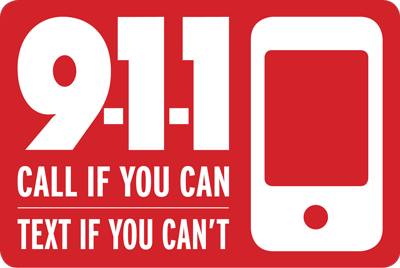